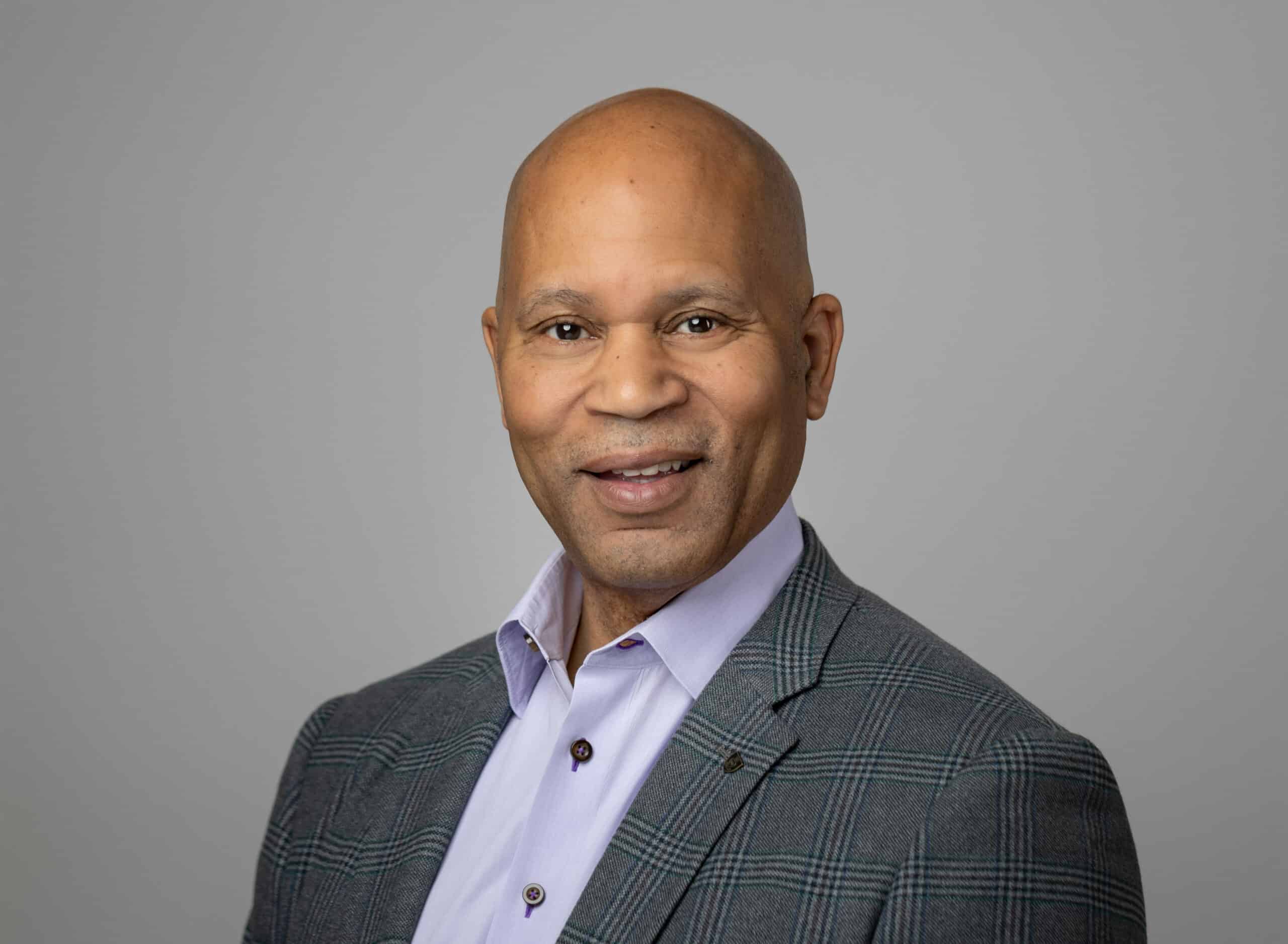 Back to News & Blog
Blog

MINNEAPOLIS, Minn. (June 13, 2022) — G. Bryan Fleming is set to become the next President of Groves Learning Organization (GLO), a nonprofit educational ecosystem that empowers each and every unique learner to discover their brilliance. Fleming, who brings more than three decades of tireless advocacy for children, families, educators and communities, officially starts his tenure as President on June 13, 2022.

Fleming has been involved with GLO since 2019, as he has served on the board of trustees for three years. During his time with the organization, Fleming has lent his experience and assisted in several key areas. He helped GLO in its recent rebranding efforts, aided in outlining the structure and purpose of the school’s admissions and enrollment management team, while also being instrumental in the organization’s move to clearly define what diversity, inclusion, equity and belonging mean in the context of its strategic plan.

“I fundamentally believe that children live well when they learn well. I am honored to have been named the next President of GLO,” Fleming said. “I want to continue to strive to make strategic and systemic changes to the education system that benefit families and communities, and I think this is another great opportunity for me to do just that.”

In addition to his new role with GLO, Fleming will continue to serve the Twin Cities community in other ways. The San Francisco native is also a member of the Metropolitan Airports Commission Equity & Inclusion Task Force and a Member of the City of Prior Lake Planning Commission.

“In his time working with GLO, Bryan has been an advocate for our students and community,” said Meredith McGuirk, GLO Board Chair. “We are pleased he has accepted this position and look forward to all he will accomplish in moving our key objectives forward.”

Before his career began, Fleming attended the University of New Mexico, earning his bachelor’s degrees in Music Education and Trombone Performance. Fleming started as a music educator in the Albuquerque Public Schools and at the Albuquerque Academy. Following a move to Minnesota, he received his Master of Arts degree in Education Administration from Saint Mary’s University of Minnesota. He did so while working at Hopkins Schools as an educator, coach and district-level leader, and The Blake School as a senior administrator. Fleming has also pursued post-graduate studies at Harvard University in education leadership and policy.

About Groves Learning Organization
Groves Learning Organization (GLO) is a nonprofit educational ecosystem that empowers each and every unique learner to discover their brilliance. GLO is a beacon of learning, illuminating the path to literacy for all students. GLO has a rich history of supporting bright students who struggle with learning disabilities and attention disorders, as well as promoting evidence-based literacy instruction for all. 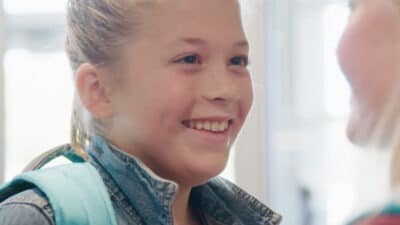 Come explore Groves Academy this summer!
We’d love to see you there!