Steve studied German and international marketing before he began his career at Braun in Germany where he helped develop the Braun Oral-B electric toothbrush. Six years later, he transferred to Oral-B in San Francisco and later worked for several other companies. Along the way, he earned an elementary teaching credential and taught school in the San Francisco Unified School District, where he would have benefitted from Groves literacy coaching. In 2015, Steve returned to Minnesota with his husband, two sons, and three dogs and began working at Groves. He is inspired by the entire GLO team, especially his colleagues in Groves Literacy Partnerships, and loves to come to work every day and support teachers as they become even better at teaching their students how to read and write.

Steve likes to cycle, spend time with his family at their cabin, and sit near the first base line at Twins games. 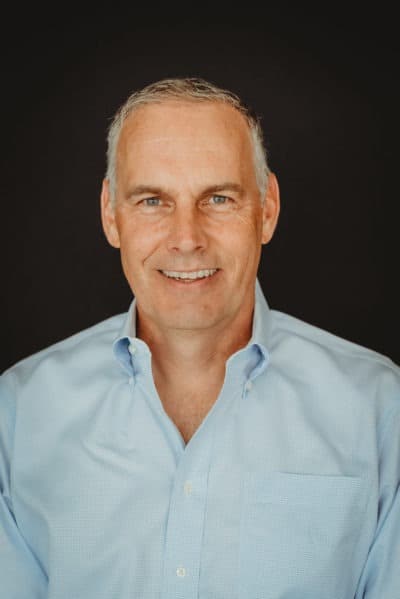 Back to Faculty and Staff Directory